It takes a lot for me to come back to this blog and write. I don’t know why, but I find it harder to find the words. I have to dig deeper to gather my thoughts. Perhaps I have this undue pressure to have this amazing post that moves people and tug on their hearts. So dumb, I know! I do confess that the main draw for me to come back and put pen to paper is that I have been asked to speak at the annual Neonatal Butterfly Release through Levine’s Children’s hospital this weekend and here you’ll get a sneak peek… 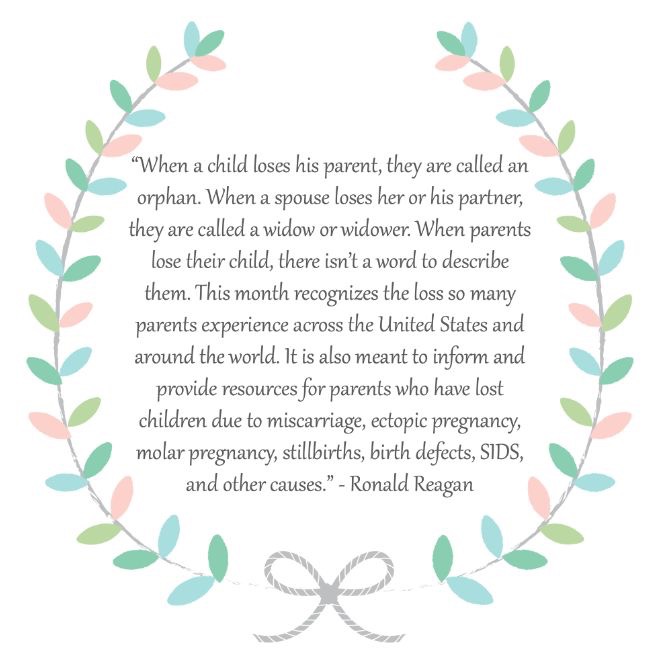 Our journey to become parents is not for the faint of heart. On October 19, 2012, we had our first son, Finnegan Charles John, born at barely 28 weeks and spent 70 days at Levine’s Children’s Hospital. He will be 5 years old next week. He’s now a thriving and hilarious preschooler that keeps us on our toes. As we settled into being parents to a tiny preemie, we also faced a new reality of what pregnancy looked like for me. And that involved many new medical terms like pre-term labor…uterine anomaly…weekly injections…cervical checks…high risk. Not something we had known about previously or were prepared for.

After several doctor visits, extensive tests, and support of my doctors, we mustered up the courage to try again. With a more informed pregnancy plan and non-stop prayer, this time we were expecting a better outcome. As pre-term labor kicked-in the night of September 23, 2015, we found ourselves facing the reality that we would ultimately lose our daughter. On the morning of September 24th, Elodie Mason John, was born at just 22 weeks and stayed with us for 40 precious minutes. She was warm and pink, but didn’t move or make a sound. She looked so much like her big brother. She had Daddy’s lips and my toes. We held her and rocked her and whispered in her ear. We had a dear friend come and photograph her. She asked me what I wanted and I told her, I just want to remember.  She captured every inch of her.

As we grieved the loss of our daughter, the days, weeks, and months after, I poured my heart and soul into writing a blog. It was my therapy. As someone who already had a faith in God and knew the love of Christ, never would I imagine the journey to becoming parents would challenge that faith to the core. There were two paths I could have taken. To harden my heart, believe the lies the enemy would throw at me, and walk away from the God I loved or to fall into Him helpless and broken when there was nothing left of me to give.

I don’t believe God took Elodie from us. As I went back to read through some of my blog posts to prepare for this day. I found some words that may be of encouragement to you…This was from last spring…

Easter is this Sunday and with any season and holiday after Elodie, it’s faced with a new set of eyes. For the first time, Christ’s death and resurrection weighs heavier on my heart this year. It’s through depths of faith that gives new hope. As I sat in Palm Sunday service, listening to the pastor, I had an image of Jesus holding Elodie in the hospital room with tears streaming down His face. And as the pastor described Christ, as both God and man, the humanity of who Christ was, is real.

Christ wrestled with God the Father’s plan to save the world. Christ was the Ultimate sacrifice and took the weight of the world’s sin upon Himself. Yes, the physical sacrifice was probably more than we can ever imagine as He hung on the cross, but the emotional and spiritual sacrifice by far outweighs the physical.

The image of Christ weeping as He held our baby girl reflects the reality that this world is not how God had intended it to be. The fall of man could only be saved by God the Father, who sacrificed His only son.

You’d think after having a preemie and then a 2nd trimester loss, that we’d hang it up and move on. But both my husband and I felt that our story wasn’t over. It was a clear and unrelenting message in our hearts.

By happenstance, I shared my pregnancy journey on an online group where a woman suggested that I reach out to a specialist in Chicago who performs transabdominal cerclages for women who suffer from an incompetent cervix (TAC for short). By sending one email on a random Saturday afternoon to this doctor, he responded within just a couple hours and we were given HOPE once again.

With support of my local doctors, we traveled to Chicago in April of last year and had surgery. I became pregnant quickly after recovery with our chubby, full-term baby, Augustus Tyde John. Our rainbow of hope. It’s remarkable how you try to plan life, but realize how God’s plan is so much bigger than ours. Knowing we’d have a boy and then a girl, we thought our family would be complete. If it wasn’t for our baby girl and all that transpired to realize that to really, really find great joy again, it takes great courage! 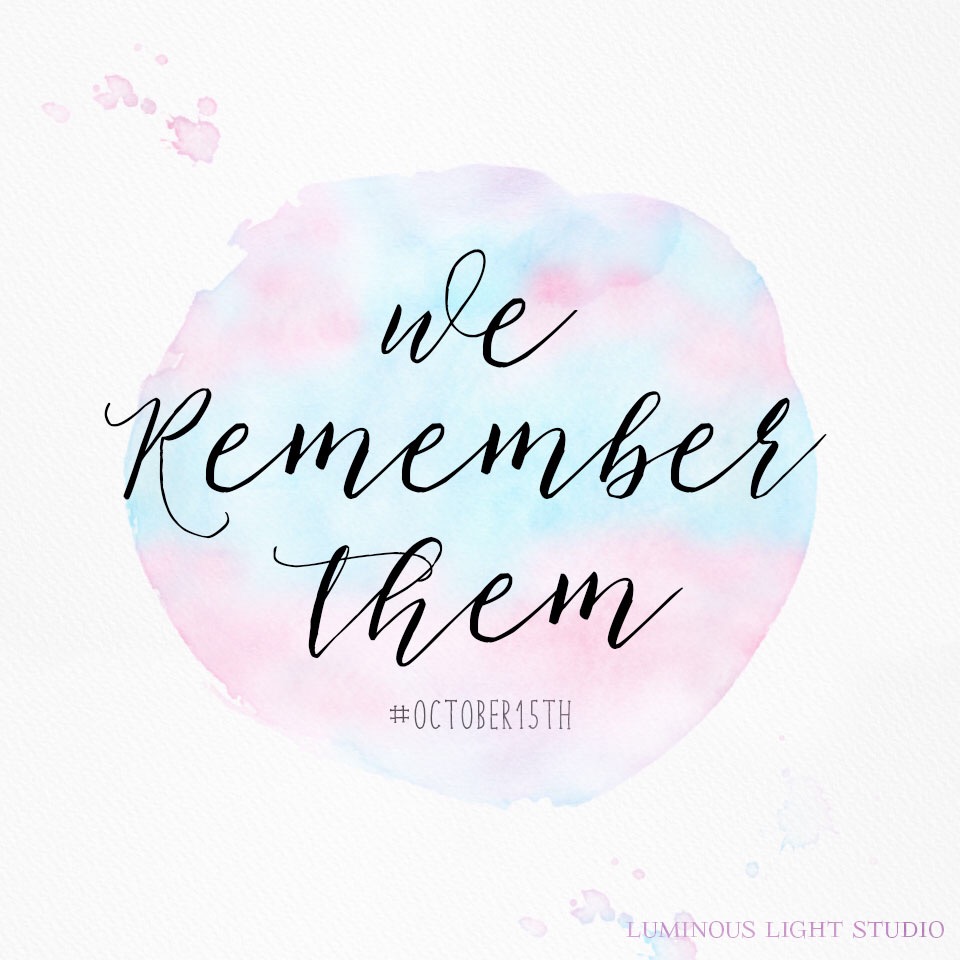